The most beautiful Polish actresses

Polish cinema is one of the most developed in Eastern Europe. Many Polish films are widely known outside of Poland, for example, “Pharaoh” (1966), “Flood” (1974), “Witch Doctor” (1982), “Fire and Sword” (1999), “Kamo Gryadyesh” (2001). In Poland, earlier than in the USSR / Russia, M. Bulgakov’s novel “The Master and Margarita” was filmed. Polish directors Roman Polanski, Krzysztof Keslowski, Agnieszka Holland, Andrzej Wajda, Jerzy Kavalerovich, Andrzej Zulawski, Krzysztof Zanussi made a great contribution to the development of world cinema.

In this rating, the most beautiful, in my opinion, actresses of Polish cinema of the 20th and 21st centuries will be presented.

Eva Vishnevskaya (born April 25, 1942, Warsaw) is a Polish theater and film actress. She played Princess Kurtsevich in the highest grossing modern Polish film of the 90s “Fire and Sword” (1999), receiving the “Orly” Award for Best Supporting Actor for this role. 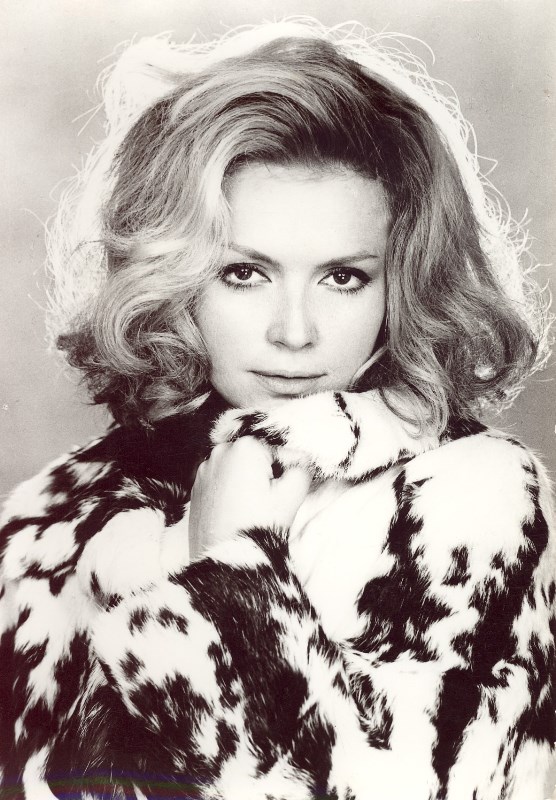 Grazyna Barshchevskaya (born May 1, 1947, Warsaw.) – Polish actress of theater, cinema, radio, television and theater. In 1999, she received the Wielki Splendor prize, awarded by Polish Radio to the best actor in radio shows. 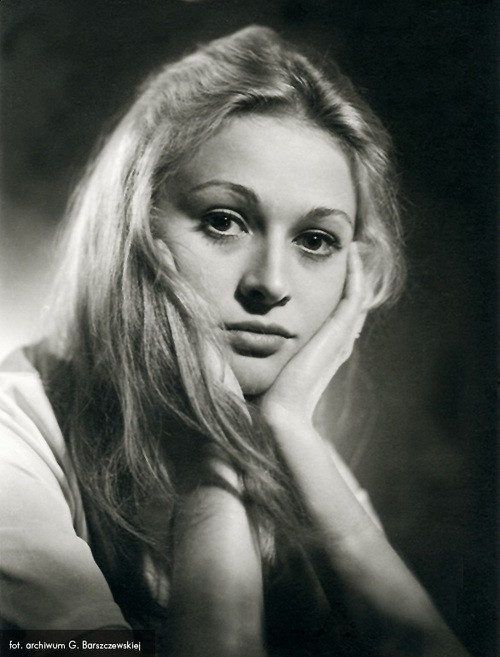 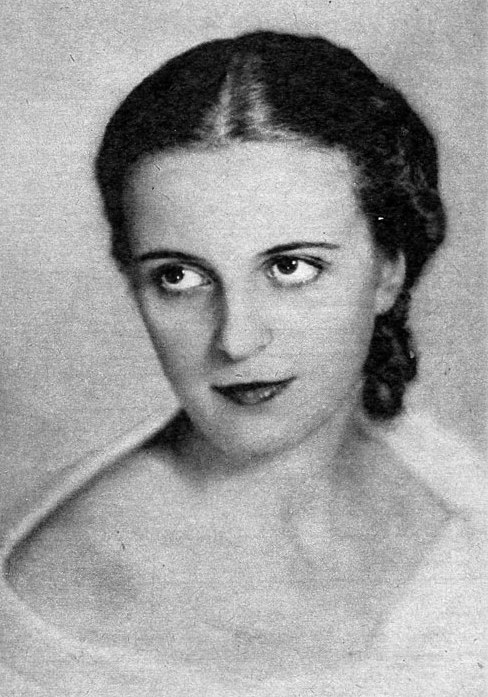 Elzbieta Starostetskaya  (born October 6, 1943, Rogow, Poland) is a Polish theater and film actress, singer. Winner of the Złote Grono Award (for the most popular actress in the 1976/77 season) for her role as Stefanie Rudecka in the movie The Leper. 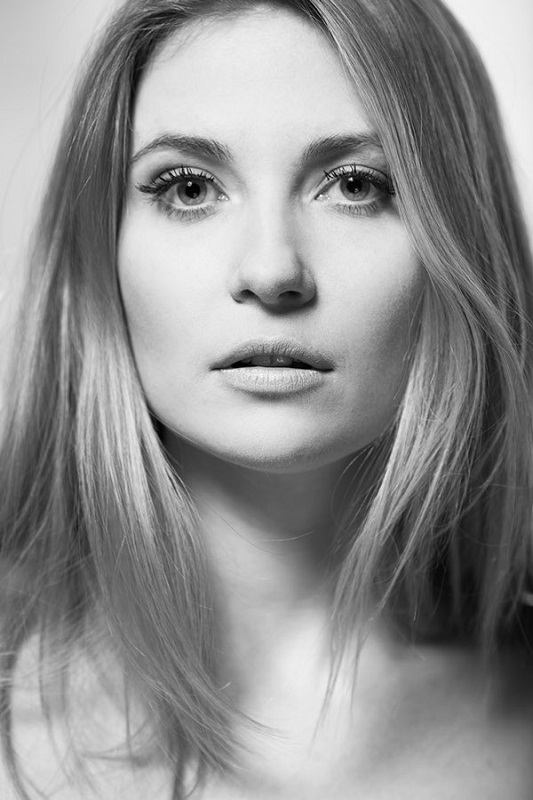 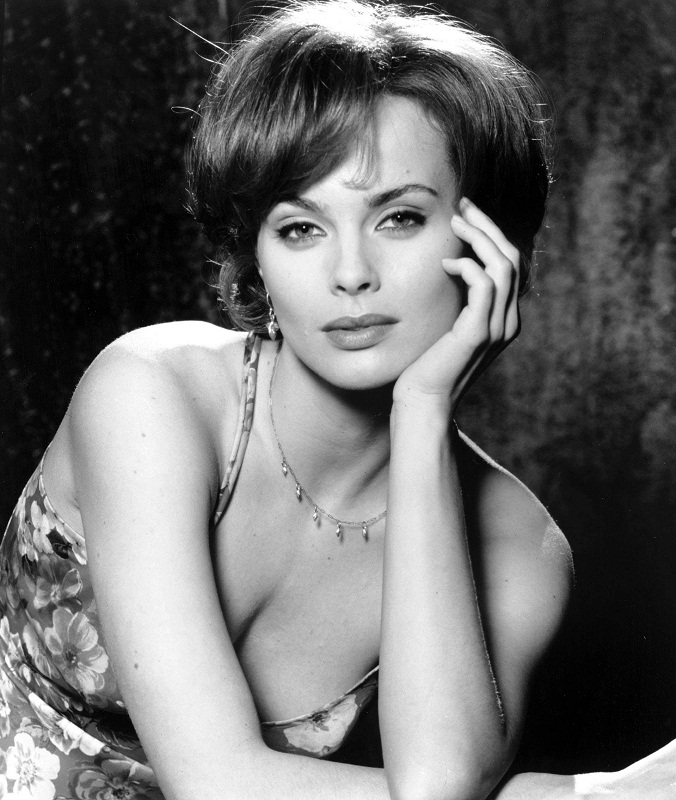 Teresa Tushinskaya  (September 5, 1942, Warsaw – March 19, 1997) – Polish actress and model. Teresa Tushinsky played in 12 films, while she did not receive an acting education.

Katarzyna Maciąg (born May 3, 1982, Kozienice, Poland) is a Polish theater and film actress.

Anna Dymnaya (born July 20, 1951, Legnica, Poland) is a Polish theater and film actress who is best known in the countries of the former USSR for her role as Marysi Vilchur in the film “Witch Doctor” (1982). In 1988, she played the role of Margarita in the 4-episode Polish adaptation of M. Bulgakov’s novel “The Master and Margarita”. The real name of the actress is Dzyadyk. In 1973, she married the actor Weslaw Dymnogo, after which she took the name of her husband. Despite the fact that the actress’s surname is correctly spelled “Smoky” in Russian, Russian-speaking sources have established the spelling of her surname in the Polish manner – Dymnа.

Barbara Karska (born September 20, 1949, the Netherlands), better known as Barbara Nielsen / Barbara Nielsen – actress, known to Soviet viewers for the role of Basi in the Polish film “Anatomy of Love” (1972).

Fields Raksa (born April 14, 1941, Lida, Grodno Region, Belarus) is an actress who has been awarded the Silver Mask award three times (1967, 1969, 1970) as the most popular actress in Poland. She starred in Polish and Soviet films. Famous movie roles: Hedwig-Maria Kalinowska (Girl in the Window, 1964), Helena de Wit (Ashes, 1965), Zosya (film of the same name, 1967), Maroussia “Twinkle” (series “Four Tankers and a Dog”, 1966-1970 ), Yvette (Nocturne, 1966). The full name of the actress is Apolonia / Apolonia, while in the movie she starred under the diminutive name of Paul, which in Russian sources is mistakenly indicated as Paul.

The most beautiful Polish actress is Barbara Brylskaya (born June 5, 1941, Skotniki, Poland). Famous film works in Russia: Phoenician priestess Kama in the film “Pharaoh” (1966), Nadia Sheveleva in the film “The Irony of Fate, or Enjoy Your Bath!” (1975), Helena in the epic “Liberation” (1972), Eve in the film “Anatomy of Love” (1972). In Russian-language sources, the spelling of the name of the actress in the Polish manner – Brylska is established. 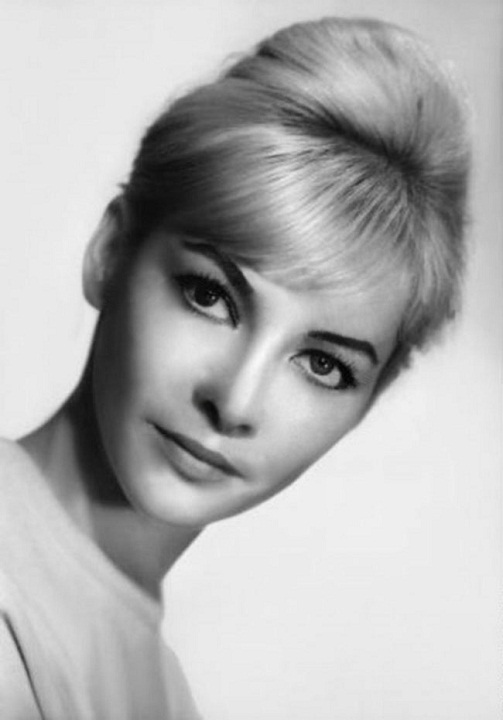